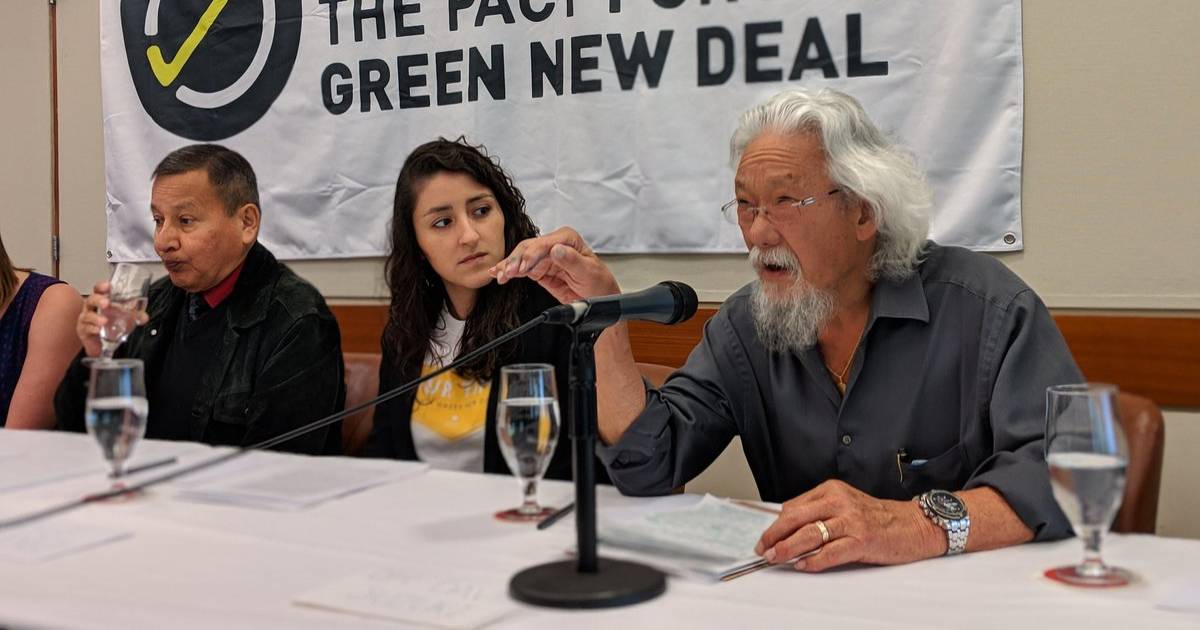 (Note: Following is from an eMail from Jennifer Deol at 350.org. Image from straight.com)

This 43rd government and newly appointed cabinet have a tremendous responsibility to govern through 4 of the 11 critical years scientists have given us to transform our economy to tackle the climate crisis.

We know corporate elites and Big Oil are gearing up to push their dirty agenda across our new government’s desk. That is why we need every single Member of Parliament to put partisan politics aside and accept their mandate to tackle the climate emergency and rising inequality at the scale necessary before Big Oil gets to them.

Tell your elected Member of Parliament to listen to people, not Big Oil, and govern for a Green New Deal. We’ve set up a tool that makes it easy for you to send your message with just one click.

Thanks to people-powered pressure, a growing number of MPs across the country have accepted their letters and committed to put politics as usual aside to govern for a Green New Deal.

The Green New Deal is the only real and ambitious plan currently on the table to tackle the climate emergency at the scale necessary. We need to keep the pressure up. Tell your MP to accept their mandate letter.

The 43rd parliament and cabinet may have been sworn in by Justin Trudeau, but it was the people that got them there. Our MPs have an obligation to listen to us and act on the urgent issues we are facing. Let’s remind them who voted for them. Our future depends on it.

PS – We made a timeline of the incredible moments that put climate and a Green New Deal front and center this federal election. Check it out here. 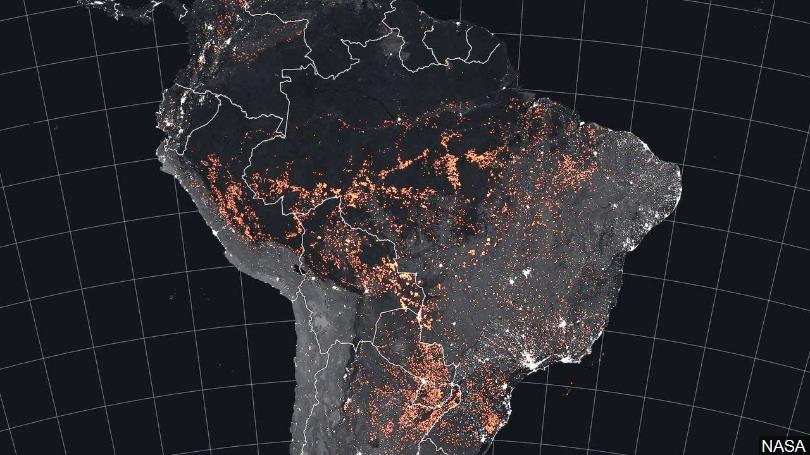